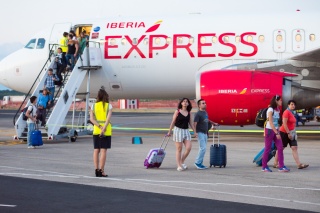 From today, thanks to Iberia Express, Zadar has a new non-stop route to the Spanish capital.

This new route operated by the low cost airline, part of the Iberia Group, will be offered two flights a week until 31st August and becomes Iberia Express first Croatian destination.

Iberia Express has been recognised for the fifth consecutive year as the most punctual low cost airline in the world by the consultant FlightGlobal.

Madrid is now closer to Zadar than ever, thanks to the new route inaugurated today by Iberia Express. With this new destination, the low-cost airline, part of the Iberia Group, begins its operations in the Croatian market.

Iberia Express will operate this non-stop route to the capital twice a week, on Tuesdays and Saturdays, until the 31st August. From the Croatian airport, the departure will be at 21:35 arriving at Madrid at 00:20. The return flight will leave at 18:20 from Madrid Airport and will arrive at 20:55 at Zadar. Tickets for this route start from €69 each way, provided the return is also purchased.

To celebrate the first flight between the two cities, Zadar Airport received the Iberia Express aircraft with a traditional water salute, giving a warm welcome to the passengers travelling from Madrid to the Croatian City. 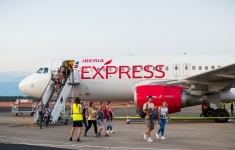 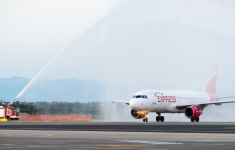 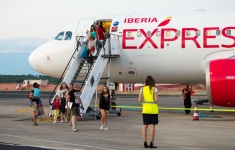 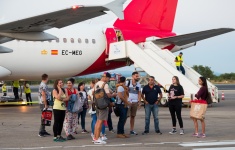 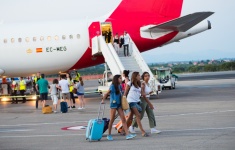 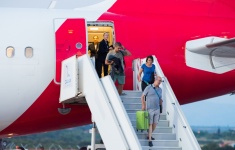 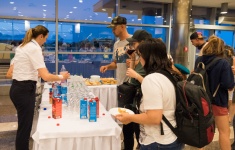 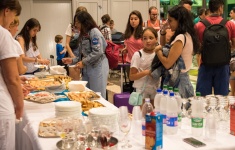 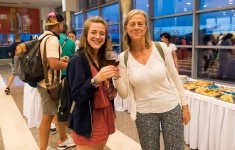 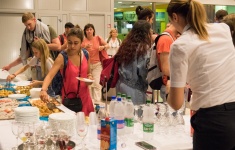 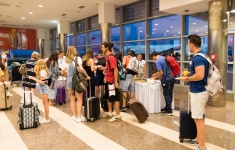 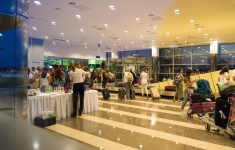